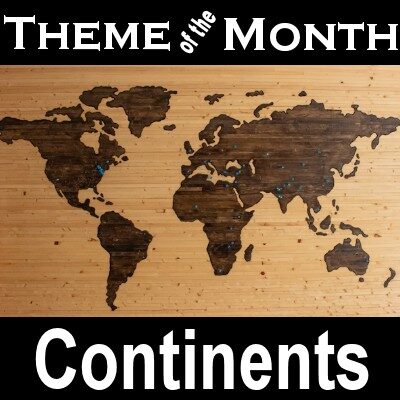 Conventionally regarded as collective regions, continents are the Earth’s main divisions of lands. Right now, we have a total of seven continents. These are Asia, Africa, North America, South America, Antarctica, Europe, and Australia. However, according to theory, we used to have a supercontinent called Pangaea which geologists believed existed during the late Paleozoic and early Mesozoic eras and began to break apart about 175 million years ago.

Can you imagine how it would have been like if that supercontinent did not break apart? I’m imagining that traveling from one country to another would have been much easier! Now I’m getting curious. How many continents have you explored and which one would you like to visit again once you can finally travel without any worries?

I know some of you already missed going to your favorite places abroad so for this month’s theme, we decided to show you some cool layouts that represent the beauty of the different continents of the world as well as the countries they have.

What countries on these two continents do you wish to travel to? 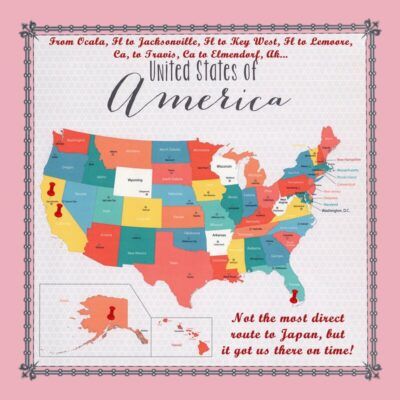 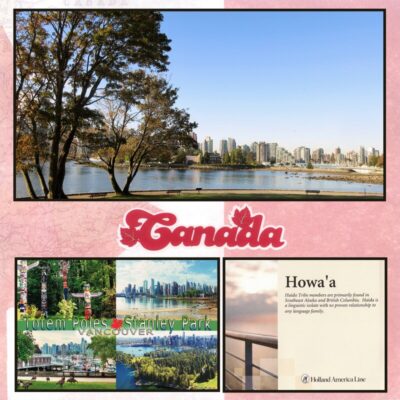 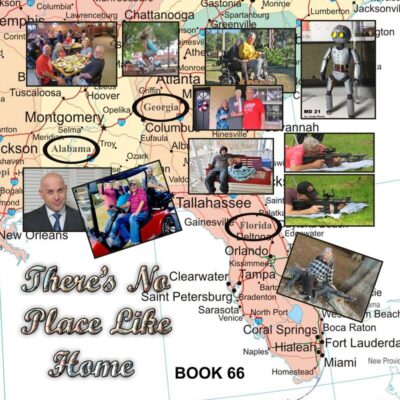 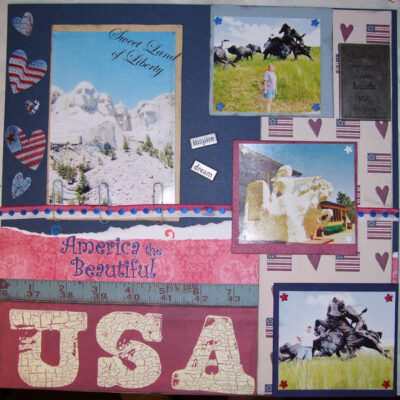 Located primarily in the Eastern and Northern Hemispheres, Asia is regarded as the Earth's largest continent. It is subdivided into 49 countries, and five of them (Georgia, Azerbaijan, Russia, Kazakhstan, and Turkey) are transcontinental countries lying partly in Europe. Asia is said to be the most populous continent but that’s not all! It is also the cradle of the world's oldest civilizations and has played a leading role in the history of human development.

Were you able to visit any Asian country before the pandemic? 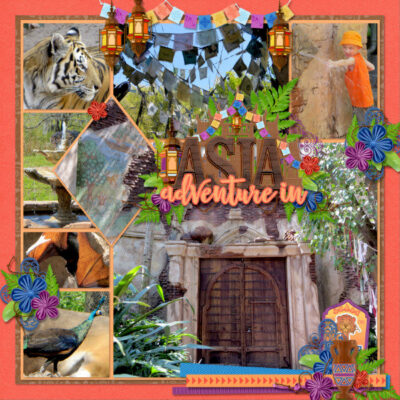 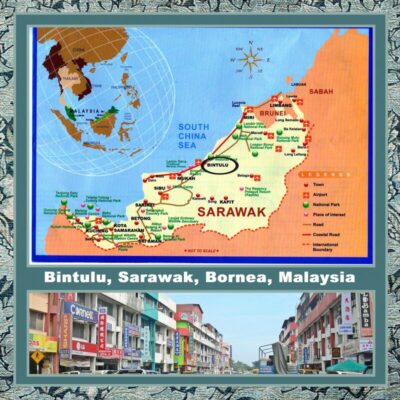 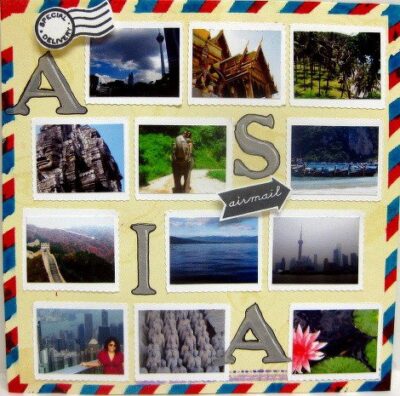 Europe is located entirely in the Northern Hemisphere and mostly in the Eastern Hemisphere. It is the second smallest continent based on geographic size, measuring a total of 3,997,929 square miles. About 50 countries form this continent. Aside from having some of the most beautiful and famous sites in the world, it is also home to the birthplace of democracy and Western culture in the ancient civilizations. 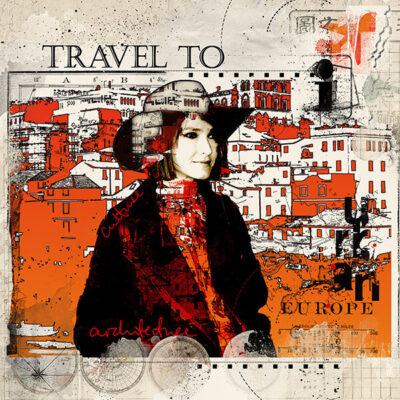 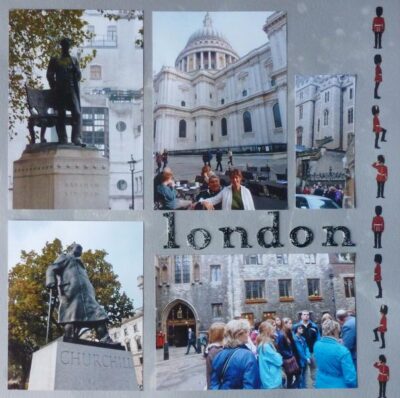 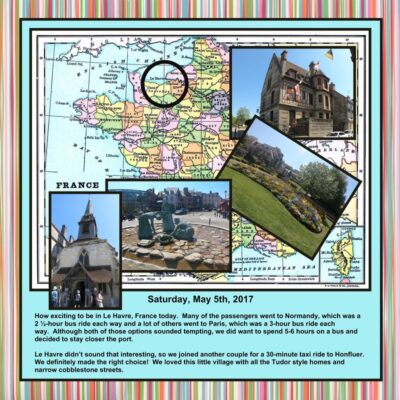 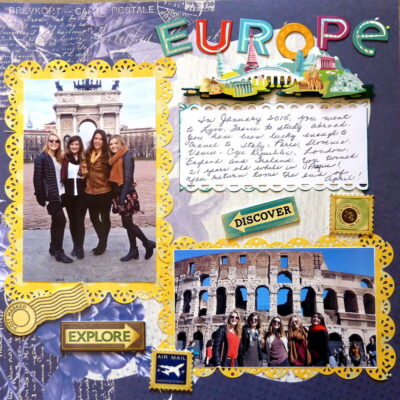 Africa is located to the south of Europe and to the southwest of Asia. It is the world's second-largest continent in both geographic size and population. There are about 48 countries that share the area of mainland Africa, plus six island nations that are considered to be part of the continent. It is known as the land of unlimited adventure because of the unique and exotic attractions it offers as well as the unimaginable natural beauty the continent possesses.

Have you ever went on an African safari adventure? 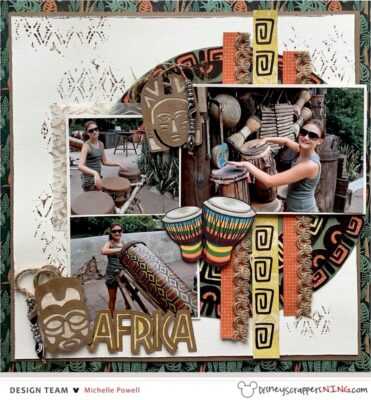 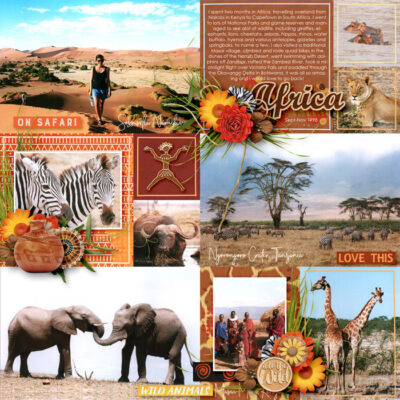 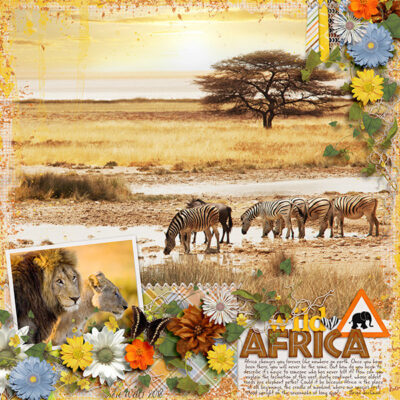 Australia is sometimes called by the names Sahul, Australinea, or Meganesia to distinguish it from the country of Australia. It has a total land area of 8.56 million square kilometers (3,310,000 sq mi) which makes it the smallest and second-lowest human-inhabited continent on Earth. It is a part of Oceania which is a term used to denote the region encompassing the Australian continent, Zealandia, and various islands in the Pacific Ocean that are not included in the seven-continent model. There are about 14 independent countries and several dependent territories in Oceania. 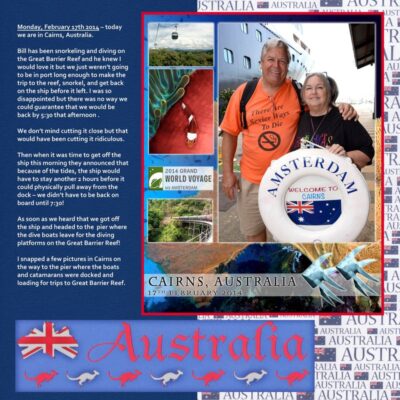 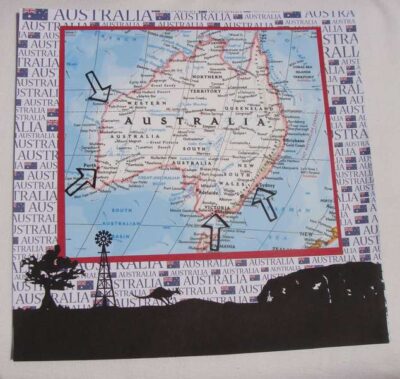 Often described as a continent of superlatives, Antarctica is the coldest, driest, and windiest out of all the continents in the world. It is the Earth's southernmost continent and in fact, the last region to be discovered. It was left unseen until 1820 when the Russian expedition of Fabian Gottlieb von Bellingshausen and Mikhail Lazarev on Vostok and Mirny sighted the Fimbul ice shelf. There are no countries in Antarctica, although it is governed by parties to the Antarctic Treaty System, and seven nations claim different parts of it: New Zealand, Australia, France, Norway, the United Kingdom, Chile, and Argentina. 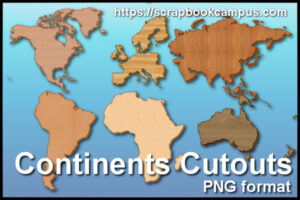 If you want inspiration for travels that are closer to home, you can check this post.

Maybe you want to track your travels, your dream vacation, or maybe other world events. You can use these wood cutouts for each continent. Each one is fairly large so they might be very prominent on your project, and you can have a chance to add pins or flags on them.