Over the years, several versions of Paintshop Pro have been released, and often, some patches were also created and made available to fix some bugs. If you are using an older version of PSP and need to reinstall it, you also have to reinstall those patches. However, this is something that not everyone has backed up in case of a computer failure and reinstalling the original program, even with a CD, means needing the additional patches.

If you need patches for Paintshop Pro versions X4 and up, just grab them from the Corel site.

If you need the patches for older versions, you can download them directly from the links below (you need to be logged in, to access the links). 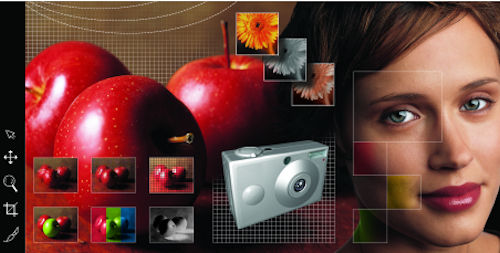