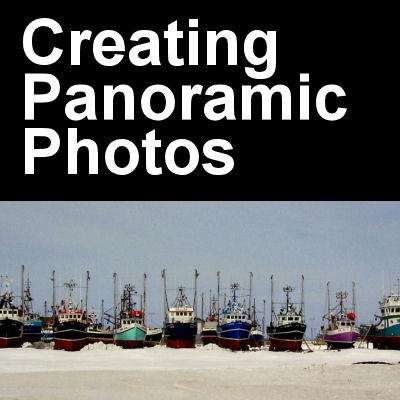 Many scenes would give great images if everything could be encompassed into a single photograph. However, not everyone can achieve mostly because their camera does not have a panorama feature. There are two solutions to this: you can take a series of photos and stitch them into a single panorama, or cheat a little and use a regular photo to fake a panorama.

If you are able to take multiple photos of the scene and plan on making a panorama with them, you won't have to do everything manually since there are tools for that. One of those tools, Image Composite Editor, is free and detailed in this article.

Here is an example of a series of photos I took, a long time ago, without even thinking of making a panorama. The scene was just too wide for a single photo so I took several of them. 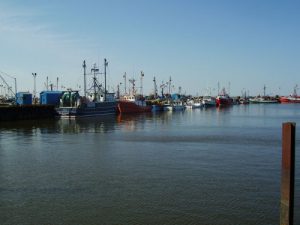 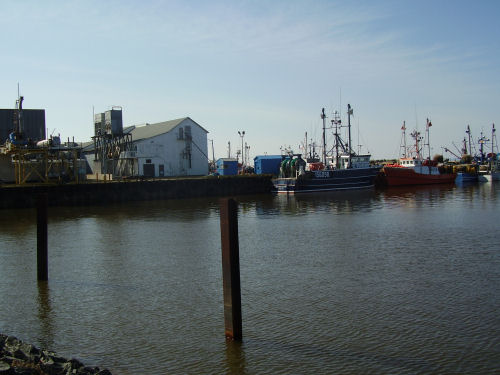 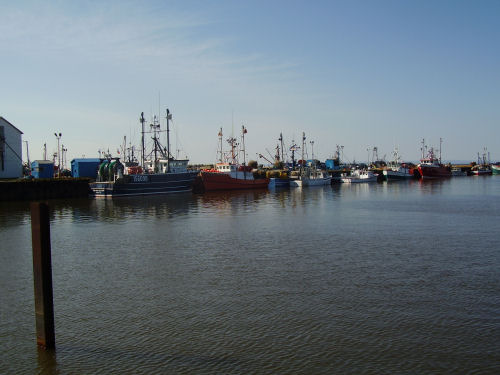 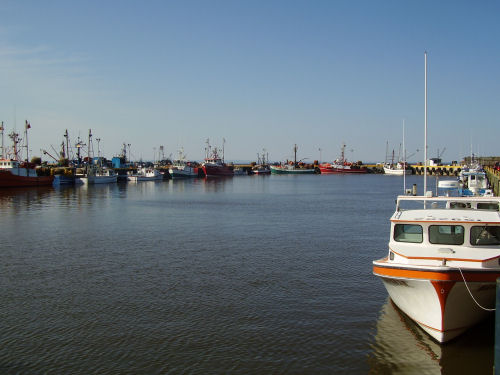 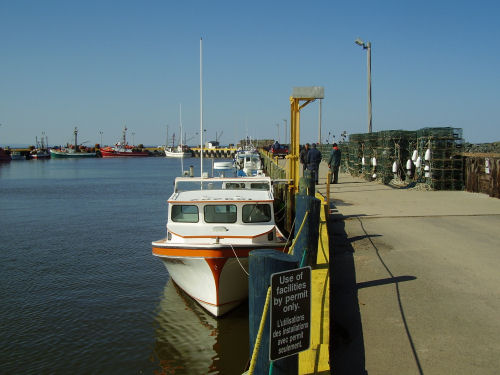 And once I use the Image Composite Editor, I end up with this image:

And with a little work with the Magic Fill of PaintShop Pro, the final image is this one (click to view the full size):

Now that you know that this is a possibility, it might be easier for you to plan a series of photos to make a panorama because you will be more careful in covering the whole area, but even if you don't, you might have some photos that are still going to yield a reasonable result.

If you manage to take a photo of a wide scenery, you might find that the end result looks a bit off balance because only the middle section will be of interest while the rest might be a lot of the sky, which has no real meaning in the composition. That is where you can crop that extra sky for example and end up with a photo that is proportionally much wider than its height, which will then give that panoramic feel.

Here is an example of such a photo. 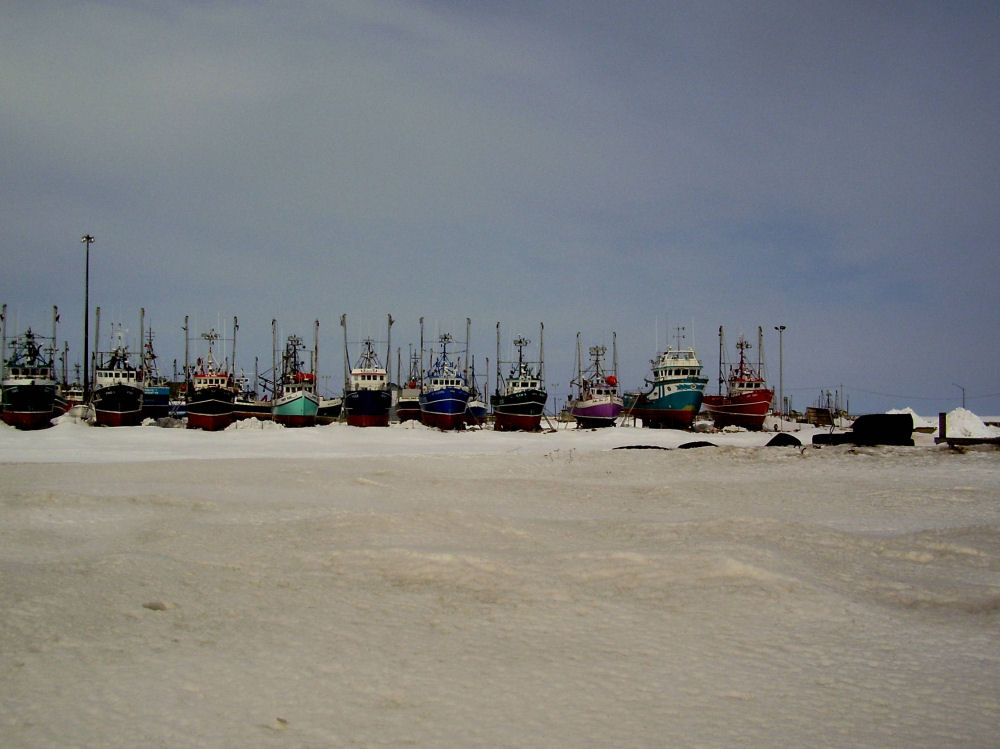 This is an old photo so back in the days, the panorama was not really a feature of common cameras. With this photo, I wanted to capture the series of boats, stored out of the water for the winter season. In order to capture all those boats, I had to be further apart and include a lot of the sky and the snow at the bottom. Neither of them added any value to the photo, so I simply decided to crop the sky and the snow out, and the end result was a sort of panorama, really focused on the main subject.

Even though this photo is not a true panorama, it does give a sense of one. So, looking in your stash of photos, can you find a few that could be cropped in order to create a panorama while simply eliminating unnecessary areas?

This would definitely be a better use of the space in any album you create!