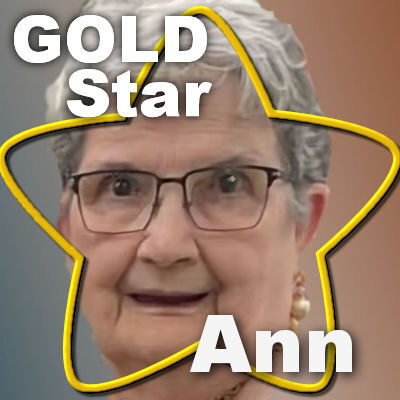 You don't have to be a scrapbooker to enjoy various projects in the Scrapbook Campus. Today, we meet Ann who has been with us for several years (yes, another "Ann"). Even though she is not a digital scrapbooker, you would not know if you looked at her projects!

I grew up in Rutherford, New Jersey. I have worked in the advertising department for two different newspapers over the years, though I started as a reporter in 1966. Eventually moved to Warwick, New York where my husband and I purchased the Warwick Drive-In Theater in 1977. The drive-in is only open from March through October so eventually we added other full-time indoor theaters to our stable but got out of the business in the late ‘90s when the economy tanked. Our daughters took over and I still do media marketing for them.

I am now retired from my newspaper career, enjoying my three daughters, nine grandchildren and three great-grands. My husband passed away in December 2019 so I live alone with my two cats and one tropical fish.

My great-grand Magic lives in Northern California with my grandson, Will, his wife, Lucy, and my daughter, Debbie, who is an architect (AIA) and artist. Her daughter (my granddaughter, Anna) lives in Palo Alto with her husband who is a software engineer while she is a Speech Language Pathologist (SLP).

We have a wedding coming up in September when my granddaughter, Ilana (mother of great-grand, Logan) finally gets hitched to her fiancée, Maverick. The wedding was delayed due to Covid. My daughter, Laurey, Ilana’s mother, also has Jackie who is now married to Corey and works as a zoologist at a local wildlife park. Corey is in environmental management. My grandson, Tyler, lives with Laurey and is a corrections officer. Laurey works at a school for teens with autism, at her local Home Depot and also at our movie theater.

My stepdaughter, Beth and her husband Ernie own and operate the family movie theater. They have had four children, lost two tragically and now parent their grandchild, my great-grand, Sonya. The twins, Alycia and Brad are off on their own.

Always fascinated with computers, I proved to be bad at writing code but loved the graphics side of the work. I wanted to set up a web page for our theater so I took classes online for Dreamweaver and Jasc PaintShop Pro.

I returned to college where I played with Photoshop and Dreamweaver to create web pages and got an AAS degree in Visual Communications in the year 2000.

Eventually, websites became too sophisticated for me to create so I hired BoxOffice.com for the theater but I can still contribute to the site. It’s at http://www.warwickdrivein.com.

After Corel bought PSP I encountered Carole’s Scrapbook Campus on their Discovery site. I didn’t really have an interest in scrapbooking but learning about the now more-powerful PSP is now my idea of fun.

Here are some projects done by Ann.

These were a double-paged created during the Double-Take Challenge. 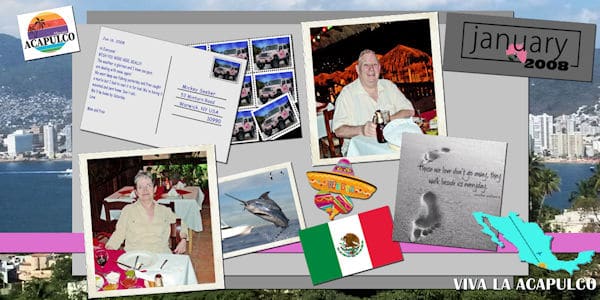 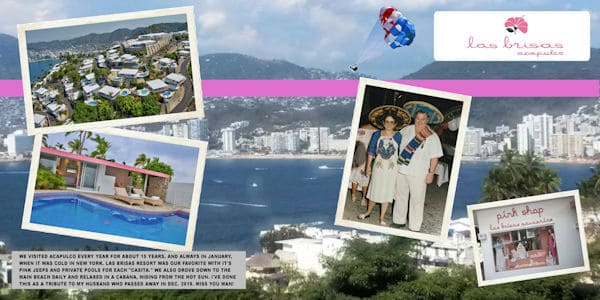 And a page done of her grand-daugther, Magic, during one of the Masks lessons. 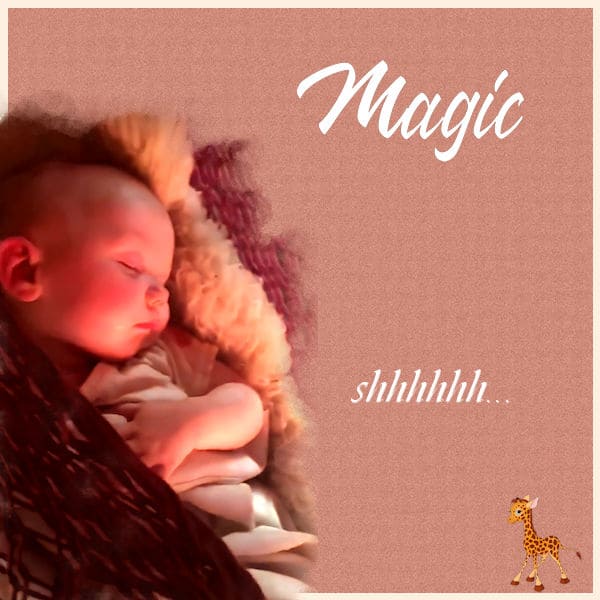 For a non-scrapbooker, she is doing pretty good, isn't she?

If you want to join the DIAMOND membership, like Ann did, to access all kinds of tutorials to create your own layouts, check out what it includes. Check this page. There is so much you can learn and use!