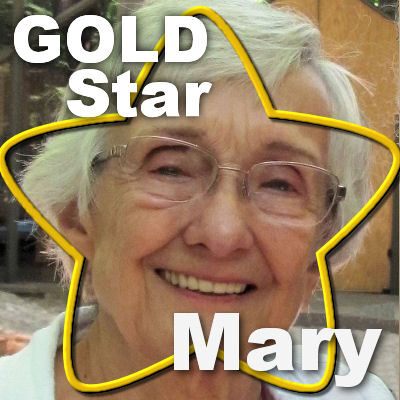 This month, we will meet Mary. You will often see her in the forum as she is very active and helpful to other posters.

I am a great-grandmother who has lived most of her life in Memphis, Tennessee.  However, I was born in New Jersey and have also lived in St. Louis, Missouri, Upper Michigan (Ironwood), and Wisconsin (Pence). I moved to Memphis in 1956 and this is where I met my husband. We married in 1957 and were married 31 years - he died in 1988.  We raised 4 children here and they are still in this area, 3 boys and a girl.  As you can tell from this brief bio, I am now 87 years old and still going strong.  However, I did eventually retire (for real) when I was 79.  My working life was as a secretary and then into data processing, developing programs in Dbase originally and then in Microsoft's Access.

I have always enjoyed taking pictures and have had a camera since I was about 10.  My son gave me a 35-millimeter camera and I enjoyed that until 2004 when I was given my first digital point and shoot camera.  Have really enjoyed digital cameras since.  It is great to see the picture right after shooting it - you don't have to wait until you develop your roll of film.

I have used PaintShop Pro for a number of years, and originally it was to prepare pictures for VideoStudio.  I think it was around 2005 when I had the point and shoot camera that I began to buy PaintShop Pro (and Video Studio).  Originally my albums were 8 1/2 X 11 working in a Canon software product - the only elements I used were clip art at that time, and I just put pictures on the page - sometimes large and sometimes several small pictures.  So, even though I didn't have layers, I did have some idea of a layout.  Then, instead of giving albums to family and friends, I decided to give them dvd's - a video.  At that point, I did have PaintShop Pro because I would prepare the pictures there before bringing them into VideoStudio.  Funny - now that I think about it, I was preparing pictures in PaintShop Pro when I made the Canon albums!

Tools I used mostly in PaintShop Pro when I was only working on pictures, were the crop tool, the clone tools, the picture frames, and some of the tools to brighten or fade correct pictures.

I have studied PSP and VideoStudio through tutorials mainly.  I imagine that is where I ran across a tutorial from Carole for PaintShop Pro.  Her teaching style is so wonderful - she can even explain technical things to a kindergartener like me.  I can't find a layout I did before 2020.  However, my spreadsheet of passwords shows that I created my password to Creation Cassel in 2018, so that is when I joined the Campus.  It was after taking some of the challenges that I took out the Diamond Membership.  I have really enjoyed that and am mainly going through the labs at this time as well as working through some of the challenges.  I think I enjoyed the Love Challenge (learning about masks) and the Travel Challenges (many new things here) the most.  BUT, none of it would have been enjoyable until I learned about layers - so I have now joined the Scrap Bootcamp 4 times - and still learning things new.

The funny thing is that I never thought of using layers in PSP even though I work with them in Video Studio.  So - the Basic Scrapbook challenge was a great help to me - thinking in layers! I do know that I was so fascinated with the campus and how Carole teaches and what she teaches, that I couldn't stop telling my daughter (Laurie) about it.

Why PaintShopPro?  Well, Corel has been my favorite place for software for many years.  I do not have a Mac - I am a Microsoft girl who loves Corel products!  The Canon software package I used at first to make albums for my friends and family was OK, but now I can make a real layout with elements that have shadows - so there is depth to the layout - and it is much more beautiful.  I have made my first printed album which I gave to my daughter about a trip we took to South Dakota with her two oldest children.  I'm planning my next printed album to be the Alphabet Challenge.

Here is my sandwich exercise from the Bootcamp (that is where I learned about layers): 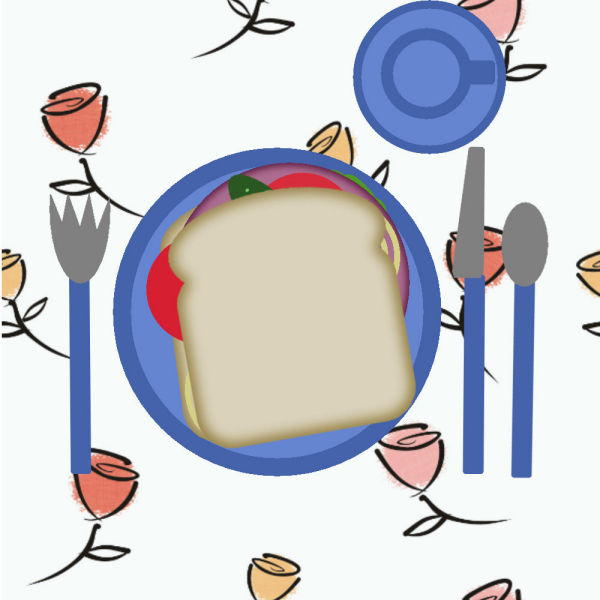 A project from TheLab. 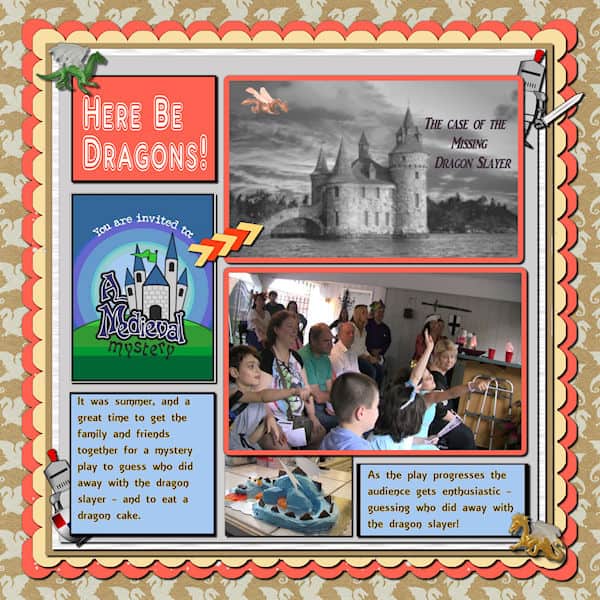 And finally, another project done recently. 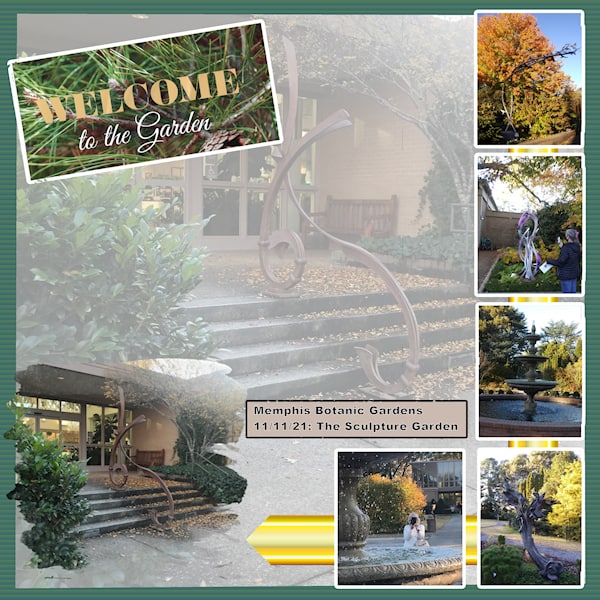 If you want to join the DIAMOND membership, like Mary did, to access all kinds of tutorials to create your own layouts, check out what it includes. Check this page.