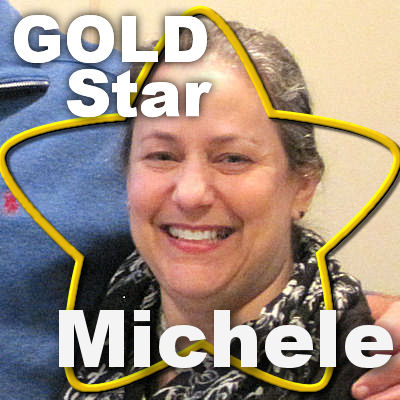 In the last few months, Michele has become a very active member of our community, sharing projects and layouts, participating in our games and challenges, but also encouraging others and being an inspiration herself when she shares how she creates this or that. Everyone appreciates her taking time to share that. So, what else do you know about Michele?

Hi, my name is Michele and I'm a lifelong New Yorker...from Brooklyn to Rochester to Long Island...all such very different places within the same state. I've been divorced since my daughter was just a toddler. She is now approaching middle age (whether she realizes it or not) and has her own daughter who just turned 18. I'm in my early 60's and I have no idea how it all happened so quickly.

My career was in accounting, but when my daughter was old enough I also had the best part-time job as a security guard for concerts. I used to go to so many shows that one day the head of security asked if I wanted a job. There's nothing like getting paid for doing something you love, especially since I would have been there anyway. Some of it was very hard work, but mostly it was just great fun. Unfortunately, I had to give it up due to health issues, but those were some of the best years of my life.

I could never draw or paint, but I've always loved playing games starting with Pong back in college. Remember that one? After I joined Facebook I started playing a "social" game where you needed a lot of "friends." I joined a couple of groups and one of them asked me to help them out. That's when I started doing little pictures for the group using free online photo editors. As I got more interested in the artistic process a friend suggested PaintShop Pro as being less expensive than Photoshop and just as good. I will always be glad I took his advice. My first version of PSP was X5 back in 2013 and I've never looked back.

I now have a new gaming group that I run on Facebook and I'm always making images for it. Our game has a different daily theme and adds new features all the time so it keeps me on my toes. If I didn't love creating the artwork as much as I do, I would probably have stopped playing the game by now.

I love making birthday and holiday cards for my family, my friends, and my group members. The other day I even made a flyer for an event a friend of mine is having. Other than that, my projects are usually tutorial-related. I was never a scrapper, but I've been told by some Campus members that I am now. My hope is to retrieve all of my old photos from storage and then it will be full speed ahead!

To be perfectly honest, I don't really remember how I found the Campus. I think it was through Corel's freebies page. Anyway, I'm just glad I got here. I love the camaraderie among the members and they are always an inspiration. I've learned so much here on the Campus. I couldn't have imagined all the things that were possible...and now little old me is doing them! Being on a fixed income, I didn't think I could afford the Diamond Membership. However, several months ago I took a look at how much money I was wasting on things that didn't give me much pleasure anymore and I shuffled my priorities. I'm really happy I did that. Cassel has so many tutorials that I will never stop learning.

I post many of my projects in the Campus and on Cassel's Facebook group. Here are some of my favorites:
These two are the first of the Campus Challenges I participated in. 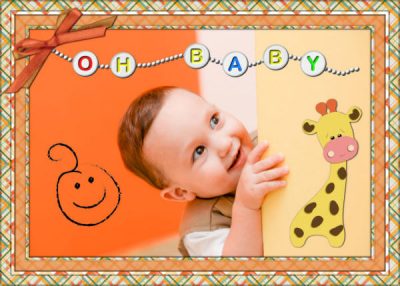 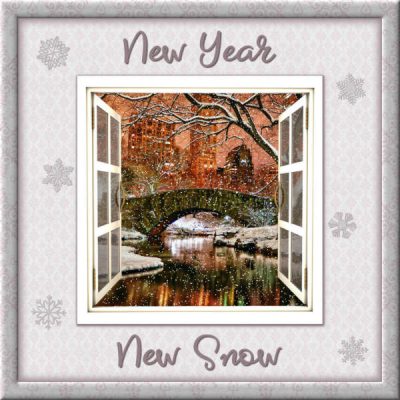 The next two I created for my gaming group. The first was when I had just gotten Cass's Corner Punch Brushes and the second when I got her Custom Slats script. 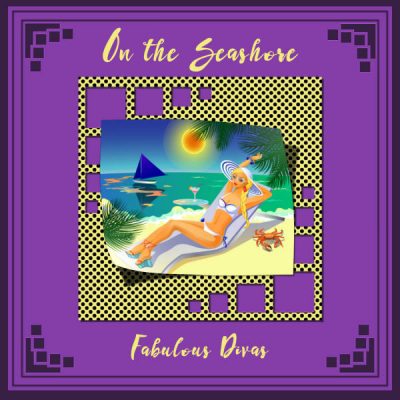 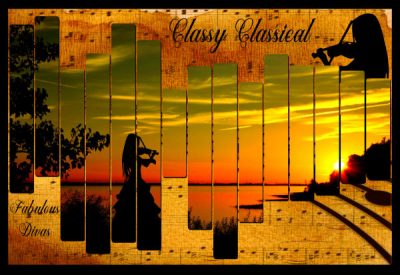 The layout featuring my parents was made for Cassel's Love Story Challenge. This one was Day Four. 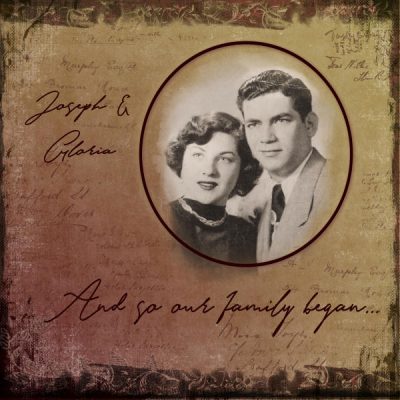 And just to completely embarrass myself, but show that anyone can learn, this is one of my very first attempts at creating anything. LOL 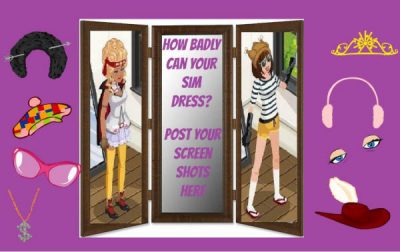 Do you want to join Michele? Check out our forum. She is hanging there very regularly.

And what about all those layouts and techniques? You can gain access to a very large vault of tutorials and classes (hundreds of them) through our DIAMOND membership. Come and check it out. There is so much to discover!