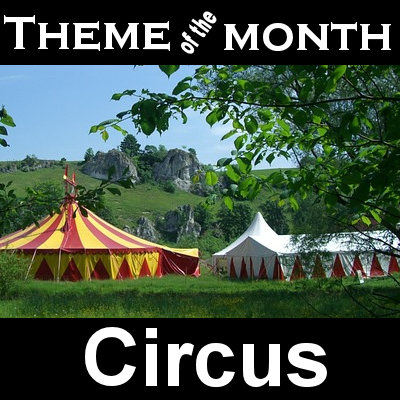 The circus holds a magic that most of us hold dear, especially when we were kids. The clowns, the acrobats, the animal acts, the contortionists, the dancers, the stunts, and even the ringmaster - are a delight to see under the big top!

There’s definitely something for everyone. Which act was your favorite?

Historians say that the Romans had some sort of circus acts centuries ago. However, the modern circus has been attributed to Philip Astley who started doing horse riding shows in 1742 and later on hired clowns, acrobats, and other performers - and the rest is history.

At what age did you first get to watch the circus? Some of us have their luck early and got to watch the show while still kids. Others had grown up before fulfilling their childhood dream of watching the greatest show on earth.

At what age did you first get to watch the circus? Some of us have their luck early and got to watch the show while still kids. Others had grown up before fulfilling their childhood dream of watching the greatest show on earth.

Did you ever dreamed of running away with the circus? Maybe even practicing your act while daydreaming?

That big, brightly colored tent - or a big top as it is traditionally known - is where the magic happens! Can you remember how it felt when you first got under the big top?

Not everyone get the chance to watch the greatest show on earth live. Good thing most amusement parks have circus-themed rides that are almost as fun as the real thing! Dumbo is often one of such rides.

The Greatest Show on Earth

The Ringling Bros. and Barnum & Bailey Circus was also known as The Greatest Show on Earth, though the phrase has become synonymous with circus. Most circus shows before were travelling shows and they go from town to town to perform. However, this has changed in the last decades where most circus shows perform at a fixed venue regularly or seasonally.

Clowns are part of the circus acts. No circus will be complete without clowns! They are funny, rowdy, and always leave the crowd laughing.

Did you know there are actually four types of clowns that usually perform in the circus? These are the whiteface, the auguste, the character, and the tramp or hobo clowns. 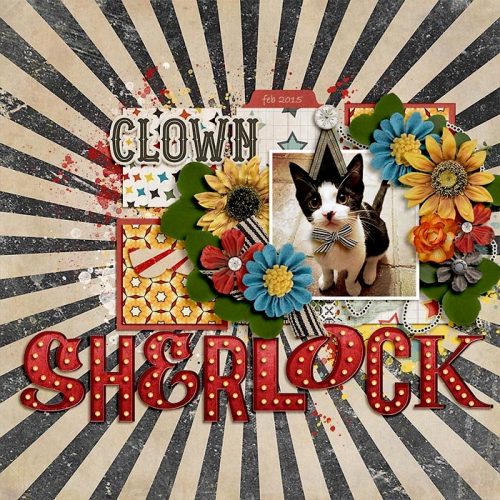 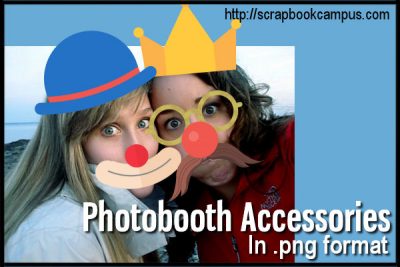 Fun pictures always call for more fun. Whether you took pictures at the circus, at the fair, or at a party, you can use some elements to add some more fun to them.

Have you ever wanted to doodle a mustache on someone's face? Or maybe draw some big glasses? Or a crown on someone who plays the drama queen? This is a set of 23 elements including hats, hair, noses, glasses, bowties. Simply click HERE to get the complete set.