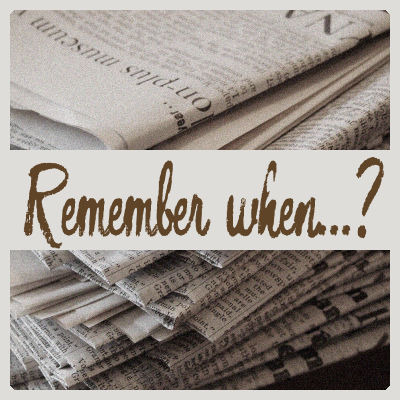 Kids' perception or interpretation of things that surround them is very different than how adults see them, and as kids grow up, sometimes, it will differ from what their peers understand. I experienced that when i was in grade 4.

I am not sure if it was related to a class project or if it was supposed to be some extra-curricular activity, but the teacher had organized that we would have a class newspaper to share various news about the students in the class.

As the first assignment we had about this newspaper, we had to pick a name for it. On the board, everyone was invited to submit names for the paper and then, we would have a discussion and a vote for it, later on.

At the time, my dad was a hockey fan, and I would watch with him. At the end of each game, three stars were picked. I thought it would a good idea to name the newspaper "L'étoile", which is the French version for "The Star".

When the time came to discuss the names suggested on the board, I remember that the other kids thought it was a ridiculous name, as if I had suggested to call it "The Moon". I tried to explain the other meaning of a "star", but they were too busy laughing at a paper called "The Star", that they just decided to scratch that suggestion as totally ridiculous. I was hurt. I still thought it was a good suggestion, and they just didn't want to listen.

Isn't it interesting that, many many years later, I heard that a very famous newspaper, in New York, was actually called "The Star"? To this day, I still think our grade 4 newspaper should have been called "L'étoile"!

1 thought on “Remember when…? – Newspaper”