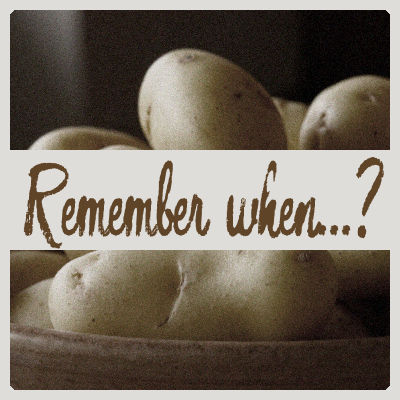 As a child, one can see the world in a very different way, since we have only limited knowledge and understanding of how things work around us. That is likely the case for most kids when it comes to... plumbing!

I might have been 5 or 6 when i remember experiencing the first time, a toilet not flushing. I was intrigued, but scared at the same time. From what i knew, when you pulled the level, the water (and the rest of the content of the toilet bowl) was disappearing. That was all. But one day, i noticed that flushing the toilet was not flushing anything; on the contrary, the bowl was filling up, and up, and up. Up to the brim. It didn't overflow, but i thought it would.

Mom to the rescue

I remember my mom coming and also trying to flush the toilet with the same result i had seen. She didn't seem THAT concerned about it, unlike me. She knelt down, in front of the toilet and put her hand in the clear water. Ewww i thought. I guess i just assumed that everything passed the point i could not see, was full of yucky stuff.

I remember my mom working her hand in that toilet bowl, on and on for a while. I could not imagine what she was doing in there. But after a while, she pulled out... a potato. What in the world would a potato do in the toilet bowl? I have no idea, but i was quite shocked to see someone pull something like that out of a toilet bowl.

I guess it was my first lesson in plumbing, or at least, the first one i remember. But it was not a wasted lesson, since something similar happened again to me, about 40 years later (but it was not a potato). Maybe that will be another post?

How about you? Did you ever learn something about plumbing when you were young, through a funny or odd experience? Share it in the comments below.

2 thoughts on “Remember when…? – Potato”