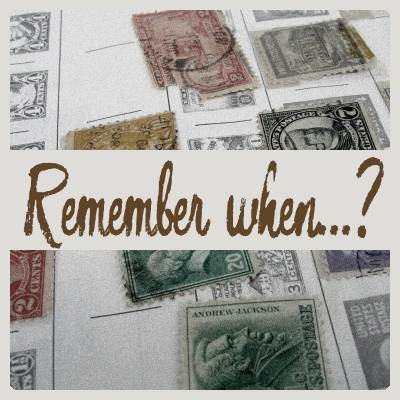 Many scrapbookers know about stamps as those tools that are used with ink, but i have been a philatelist, which refers to postage stamps, not those used with ink.

Where did it start?

I can't really remember exactly how i started collecting stamps, but in grade 7, we had a stamp club meeting at lunch time, where we would show off what we had, and could exchange with others when we had doubles. That is where I learned how to handle stamps with little tweezers so they would not be stained from our fingers.

At first, when you have just a few hundreds of stamps, it is easy to place them in those special books where you could just slide the stamps in paper pockets and the top of the stamps were visible. It was not the best because half the stamp was hidden. Using envelopes? Sure, but opening and closing those tiny envelopes every time was inconvenient. Also, the stamps would be fully visible but only through a cloudy plastic.

Eventually, as i gathered more and more stamps, i started sorting them by countries, grouping them by obvious series and sticking them in hand made albums: 3 ring binder with white pages and putting the stamps on them. Of course, you don't glue stamps: you use special tiny paper hinges (at least, that is what we did... 40 years ago).

It is while collecting stamps that i learned about so many countries that i had never heard of. Burundi, Equatorial Guinea, Liechtenstein, and the like. I also learned that some countries had different names in French and English as in "Allemagne" and "Germany". At first, i thought they were different countries!

Postage stamps often depicted royalties in some countries, or particular events, or famous people. Although i am Canadian, we never learned much about the former royals in the UK, but through stamps, i know who Georges V was.

Although i was actively into that hobby for a good 15 years, i probably have not touched it since. My binders are still there, collecting dust. My UV lamp used to check on some characteristics of older stamps probably has a dead battery. I do have a few valuable stamps that i acquired back then and they might actually be increasing in value since they are getting older and older with time. I am not about to let go of that whole collection. I might give it to my kids, later. In the mean time, if i get those albums out, i will browse them, just like i would look through a scrapbook album, as it would still bring back memories of those stamp club meetings and events.

How about you? Did you do some type of collecting when you were younger? Did you keep up with it? If not, what did you do? Share your stories in the comments below.