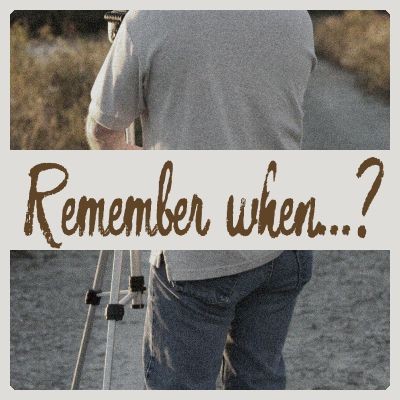 How often do you think about your coccyx? This is a body part that is "used" every single day, but we rarely think about it. I guess it is just like anything else: you notice its existence when it hurts. And boy, did my coccyx ever hurt!

When I was in grade 7, on April 1st (and no, it was not an April's fool), I was just walking in the school hallway with a friend of mine. We happened to meet another group of students, mostly boys. My friend was a bit of a show off (she was taller than all of them too!) and she started saying how she could defend herself against anyone, because she knew judo.

I had been taking some occasional judo lessons during the summer camps, but just in a demonstration kind of environment. I never would have said "I know judo", but my friend didn't even know as much as I did, yet she bragged that she did. The boys were a bit skeptic and asked for proof.

I need a volunteer

Probably aware of her limited knowledge, she didn't really want to use one of those boys as a "dummy", so she turned to me and said "you have done judo; I'll do it on you". I agreed, but really didn't expect what was going to happen next.

She proceeded to flip me over herself and I landed, quite hard, on the floor. That was not a judo mat, and there was nothing to soften my landing, and as you can guess, I landed right on my coccyx. I hurt like crazy. I think the boys were impressed, and they left... I think. I was not really paying to much attention to them.

Help me get up

I was kind of stuck there and had to get a hand to get up. Nothing unusual when you fall. The problem was when I tried to walk and sit again. I could not. Walking was painful and sitting was impossible. I could not put any weight on my butt. Yeah, not convenient since I still had an afternoon of classes to go to.

In the nurse's office

I had no idea how hurt I was. I only knew how painful it was, but it was not like a broken arm or a bleeding wound so I went to the nurse's office. She was not there. I talked to the principal and told him that I was hurt and could not sit anymore. His response? "It is ok, just stand up in the back of the classroom then".

What are you doing?

That evening, my mom brought me to ER (which the school should have done in the first place) and they diagnosed that I had a dislocated coccyx (I never knew that could dislocate) and "squishing" of three lumbar vertebrae, which was the cause of my difficulty in walking as the nerves were all compressed. I ended up in bed for most of the following month. My mom was really upset at the principal for having ignored an injury that happened inside the school. I remember that the principal brought me homework and assignments for that whole month for all my classes so I would not miss anything.

Although chiropractic treatments helped me gain more mobility for my walking, the sitting part probably healed more on its own. However, I have still had issues with my coccyx with the pain flaring every 10 years or so. The last x-ray I saw of it showed my coccyx being totally square instead of its normal curve.

Have you had an injury when you were young that still bothers you to this day? Or a "stupid" suggestion from a school staff? Share your story in the comments below.

2 thoughts on “Remember when…? – Coccyx”