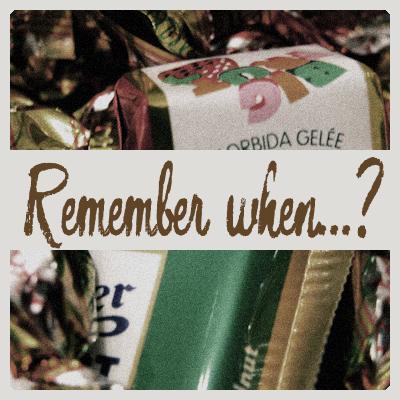 Losing your first tooth might be something that you will remember forever. It is one of those “firsts” that usually stand out as a rite of passage, so to speak. It is often sign that you are growing up (as if you weren’t growing up until that point!). However, do you remember when or where you lost your second or third tooth? Probably less than the first one.

I could not remember how old i was but i had to have been at least 11 since we had already moved from the 2 bedroom to the 3 bedroom apartment, after my brother was born. I remember that one of my “big teeth” was annoying as it was moving. So when chewing something it would just feel odd. I guess i knew it would eventually fall, like the little ones, but i was waiting for it to wiggle.

Unlike the little teeth, in the front, the big ones in the back were not wiggling as much, or at least, i was not tempted to wiggle it with the tip of my tongue.

Hanging out at the store

There was a convenience store where i loved to hang out. I was always a talkative kid so i would love to chitchat with the cashier.

Going to the store, i would often bring my own pocket money to buy various treats. With a quarter, i was able to buy a chocolate bar but that day, i decided i wanted to get some toffee.

The toffee (in that red tartan package) was quite hard, so i took one piece, and bit on it, with my “big teeth”. Well, that toffee was a quite stickier than i thought, so my upper teeth and my lower teeth were firmly stuck in the toffee. Not a comfortable situation.

I really had to struggle to open my mouth to start chewing that hard toffee, but that is when i felt something strange with the toffee. I opened my mouth, grabbed the piece with my fingers, to find … my tooth, well stuck in the toffee! Good thing i was within a short distance of a bathroom where i could rinse my mouth since you guessed it, it was somewhat bleeding (nothing out of the ordinary, but it was quite unexpected).

I don’t remember what i did with the rest of the toffee!

What about you? Do you remember an event surrounding the loss of another tooth than the first one? Or what else does that story triggers for you? Share your story in the comments below. Don’t be shy!