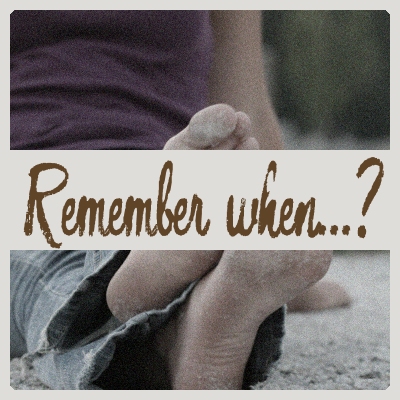 When the kids were young (and even now that they are grown up), i always had a fascination to remove splinters. Since we would often do outdoor activities, walk on a wooden boardwalk, play on a wooden deck, splinters were common and the kids knew i could usually take them out using only my fingernails.

One day at grandma

One day, probably in winter, we were visiting grandma with my 4 year old daughter. Since it was not a planned visit, i had not brought indoor shoes for her. Not a problem, grandma has wool slippers!

There is something hurting my foot

After a little while, my daughter started complaining that her foot hurt a bit. Something was prickling it. So i took the slipper off and checked it, in case something was stuck in the knitting. Nothing. Then i looked at her foot, and there was a splinter. That was really unexpected since grandma has a nicely finished wood floor, nothing that could generate any loose piece of wood.

Let me have a look

It is easy to remove a splinter, so i told her to lay down on her stomach on the couch while i worked on her foot. I could see the splinter maybe an inch below the base of the toes. So i proceeded to grab it with my fingernails. But no matter how much i tried, i just could not get a good grip to pull it out.

I asked my mother in law if she had a pair of tweezers close by so i could get that splinter. She did and handed them to me. I could finally grab the splinter, but it would always slip when i tried to pull. I tried many times, but i could never get that splinter out of the foot. At the same time, my daughter asked why i was “working” on the top part of her foot. She pointed to the middle of the foot saying that is where it hurt, not on the top part. Hum..

Having tried a long while with the tweezers, without managing to get the splinter out, i asked grandpa if he had a pair of small pliers, hoping to get a better grip to pull. He did, and handed them to me. After a bit of work to get a good angle (since pliers are quite thicker than tweezers), i got that grasp i was looking for, and i managed to pull.

I pulled the splinter easily this time, but it was not your usual splinter: it was about 2 inches long and although the entry point was on the top part of the foot, the other end was obviously much deeper and in the middle of the foot, which explained why my daughter was complaining of pain in that area.

Where is that from?

We never figured out exactly where that “splinter” came from. Our best guess is that it was stuck in the slipper before she put it on, but how it got in the slipper is the final mystery.

How about you? Did you ever have an unusual “injury” even if it is only minor? Share your story in the comments below, and remember to also keep those stories in your own notebook or album!