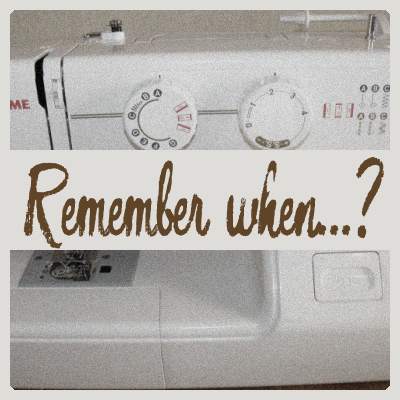 This story is really a hilarious one, related to how children understand and remember things that are above their usual level of understanding. It all started, the day i had to leave for a blood donor clinic and my daughter asked questions.

Going to the blood donor clinic

On that night, it was shortly after dinner and i was on my way to a blood donor clinic. It was also shortly before my daughter’s bedtime, so i knew she would be in bed by the time i would come back. Having to go in town, i also planned to run a few other errands at the same time and one of those was to bring my sewing machine to be tuned up.

As i was kissing my daughter good night, i told her i was going to the blood donor clinic and i would be back only after she was in bed and likely asleep. She looked at me and asked what was a blood donor clinic. So, since she was only 4, i explained in simple terms: “People will put a needle in my arm, connected to a bag where they will collect some blood. Then, they will keep the bag of blood in a big hospital fridge. And when someone comes at the hospital and is bleeding a lot, the doctors would connect this bag to them so they would give them more blood to replace what they lost.” Simple enough? She looked at me and said “oh, ok”. As she seemed happy with my explanation, i left for my errands.

A couple of weeks later, at the dinner table, without any prompt, she turned to my husband and said “Did you know that mom went to a blood donor clinic?”. My husband smiled and played along: “Really? What is that, a blood donor clinic?” Surprisingly, she repeated most of my explanations pretty accurately: “People take blood in a little bag with a needle, and they keep those bags in a fridge at the hospital.” That was the extend of her explanation.

And what do they do with the blood?

Since the story was obviously incomplete, my husband kept on going: “And what do they do with the blood at the hospital?” She looked at him, surprised that he didn’t know: “They fix sewing machines!” We all burst into laughter. She had obviously seen me carry my sewing machine on the day i gave her the explanation of the blood donor clinic, and she just put everything into one story. That was a funny!

Do you remember someone relate a story that is totally wrong even though they are convinced it is accurate? How about a child misunderstanding something? I am sure some of those can be quite funny. Share them in the comments below so we can smile too.

1 thought on “Remember when…? – Sewing machine”