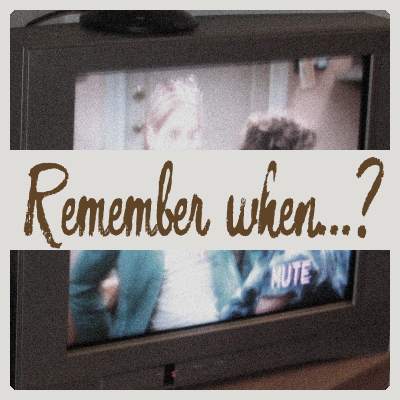 When i was a kid, it was before color television was common in most households. So we had a black and white TV. However, my grandma had a color TV from as long as i remember (like early 60’s), so when something special was to be on TV, like Santa Claus parade, we would simply go to grandma.

The Wizard of Oz

When i was about 10, my mom heard that the Wizard of Oz was to air on TV. She knew it was a colorful movie that had won awards, so since the images were supposed to be so grandiose, it had to be watched in color! Since grandma had a color TV (and we didn’t), my mom decided we could go watch it there.

The movie was to air on Saturday afternoon. Usually, we would go every Saturday night to visit my grandma, but this time, we would go early, to watch that movie.

I remember getting all excited about that movie, just from listening to the adults talk about it. Not only i had never seen it, but i had never read the story either. I guess it is not part of the French literature!

I got set up downstairs, while my mom and grandparents stayed upstairs (i am not sure they were watching it at all). I am sure my brother was there too, but he was much younger and probably not that interested anyways. I was on my little rocking chair, right in the middle of the room, right in front of the TV.

Then, the movie started. I stared at the screen, waiting for those fantastic colors to appear, but the movie was… in black and white! I was shocked. I thought the TV was broken, or had to be adjusted.

I had remembered seeing adults adjust the three different wheels for red, green and blue, but turning those wheels didn’t do anything to give any fantastic colors.

It will be black and white

I went upstairs asking grandma to fix the TV, and although she tried, obviously, it was still in black and white. What a disappointment! Everyone concluded that it was not going to be shown in color that day. But it was still supposed to be a fun story, so i sat to watch anyways.

The TV is fixed!

As you probably know, just waiting for a while was the solution as the movie WAS in color, except for the first few minutes. I was so happy that “the TV got fixed”!

Now, whenever i watched the movie with my kids or on my own, i always remember that time when i thought the color was missing when the movie started.

Do you remember a special movie you watched when you were young, that impressed you in any particular way? What movie was that? What impressed you? What was special about that movie, or you watching it? Share your story with us.