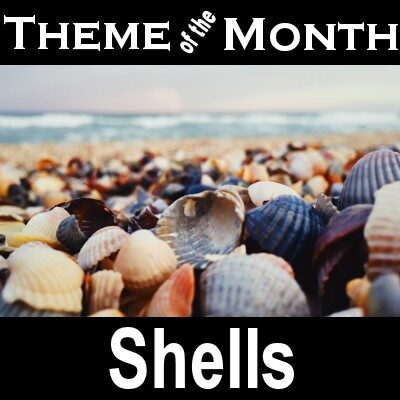 Can you feel the heat? Yes, summer is finally here! And what better way to enjoy this season than to visit a nearby sea, play with the sand, and have a splash of refreshing ocean water. But aside from that, there are still a couple of interesting things you can do by the beach and some of it includes shells!

Seashells, also known simply as shells, are the exoskeletons of mollusks such as snails, clams, oysters and many others. They are typically composed of calcium carbonate or chitin. Most shells that are found on beaches are the shells of marine mollusks, partly because they are usually made of calcium carbonate, which can endure better than shells made of chitin. A lot of people collect them for souvenirs, decoration purposes, or simply for fun.

Do you find shells beautiful? Do you search for some shells whenever you go to the beach? Or maybe you have some shell collection! Why not make them as your subject for your next project! Here are several layout ideas you can take inspiration from.

One of the best activities to enjoy while on the beach is hunting seashells. It can be enjoyed by people of all ages. It may be a simple activity but when parents do this together with their kids, or a group of friends do this, it can turn into a great bonding experience they’ll never forget. Imagine collecting different kinds of beautiful, unique shells and showing them to each other! 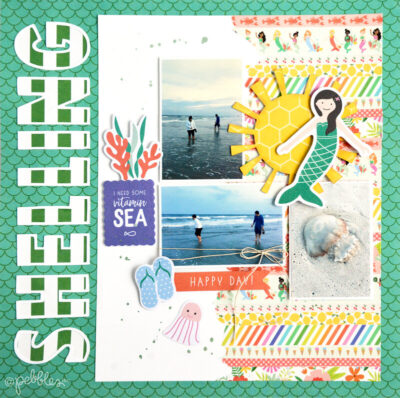 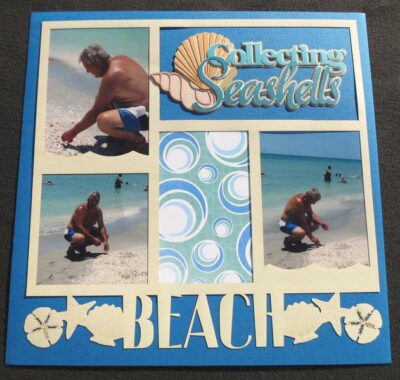 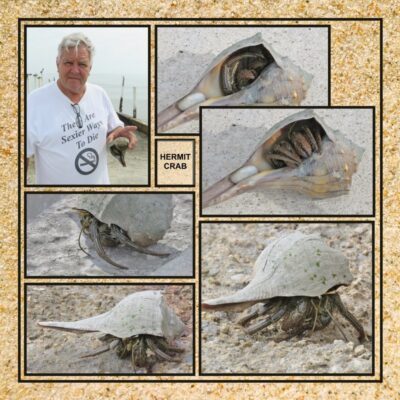 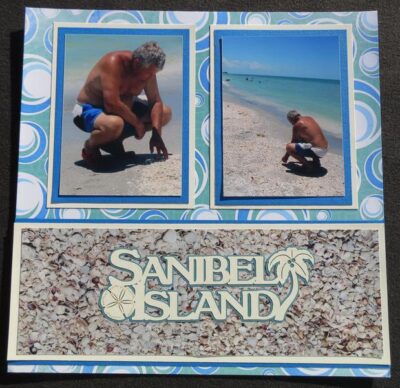 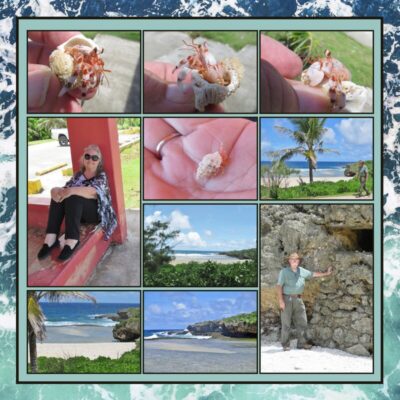 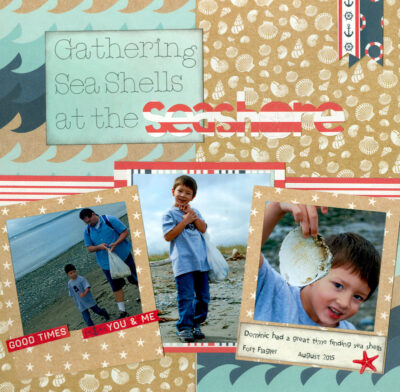 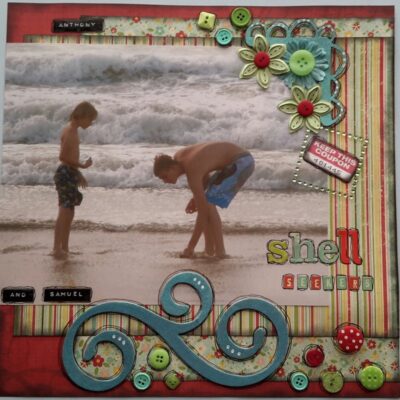 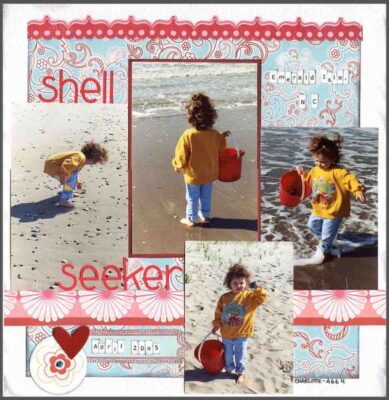 After hunting shells from the seashore, people usually clean them and add them to their collection or display them together with their old finds. It gives them pleasure to see how their stack of shells are slowly becoming an attraction or a great addition to their masterpieces. 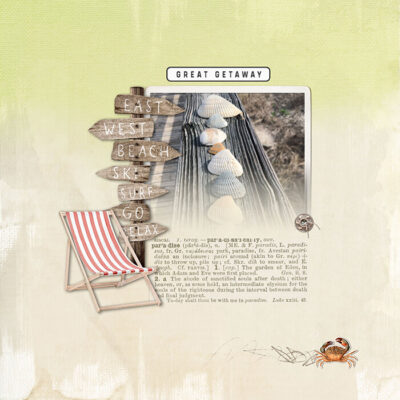 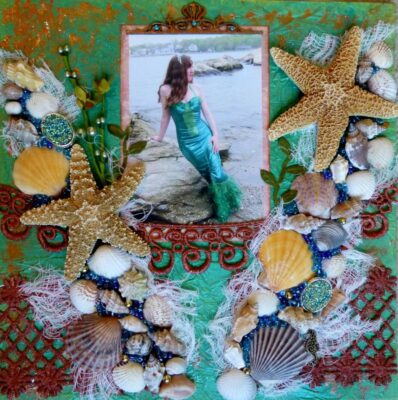 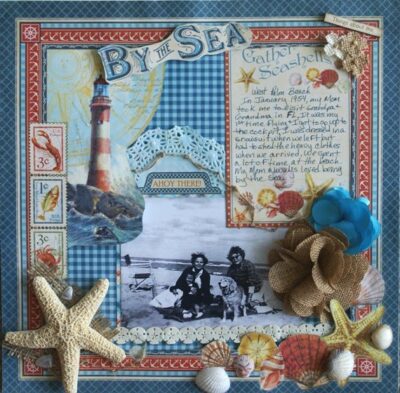 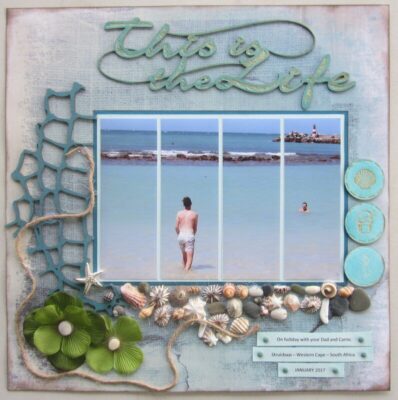 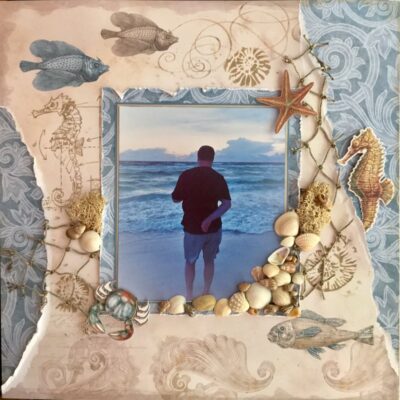 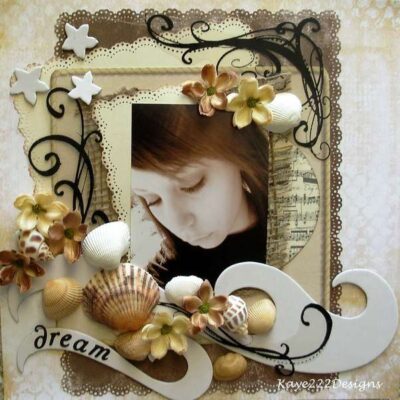 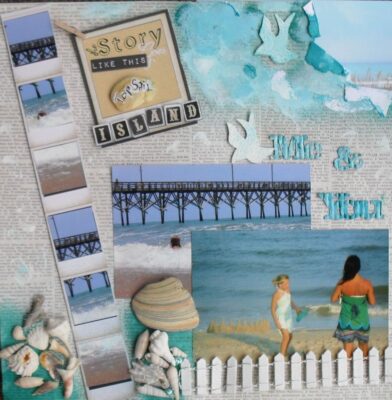 Many people collect seashells as a hobby but most of them do this to create fascinating crafts. Some keep it for themselves while others sell their creations. Have you tried creating something out of shells? Or have you ever purchased items made of shells? 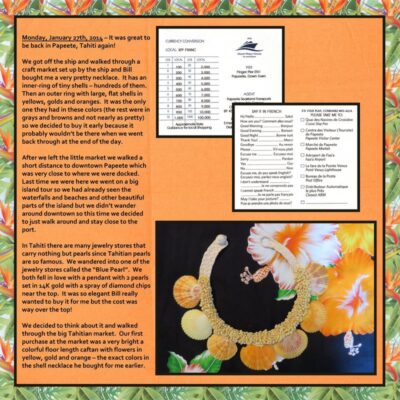 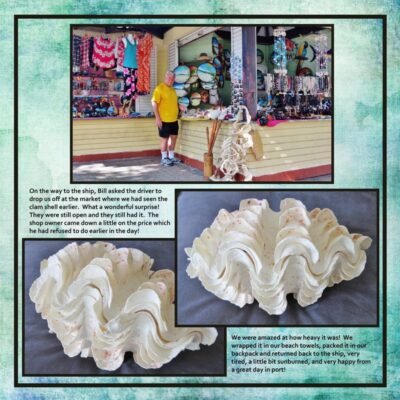 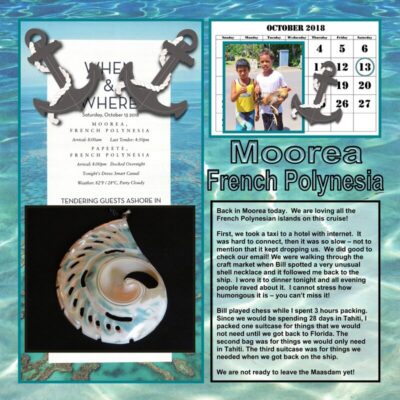 While the exoskeletons of marine mollusks are good for crafty purposes, what’s inside them are also very valuable to humans. They can turn into a delectable dish that can satisfy a seafood lover’s hunger. Do you like to cook shell foods? What’s your most favorite shell recipes? 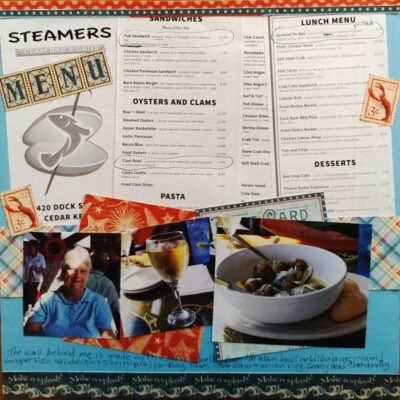 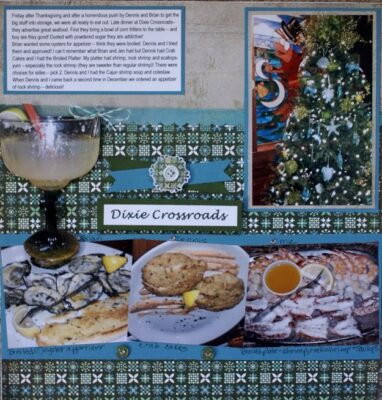 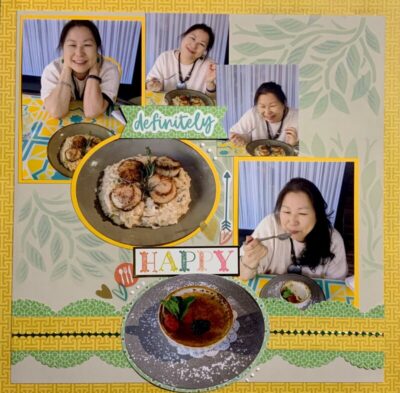 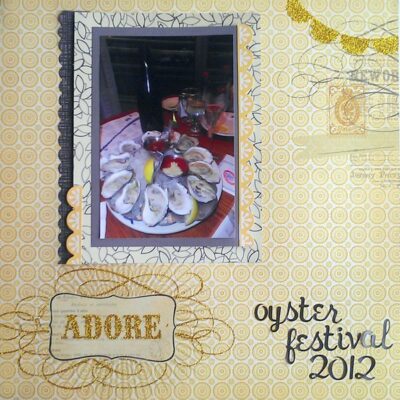 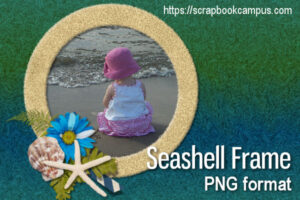 Do you have beach or vacation photos you would want to display with this beautiful seashells frame?