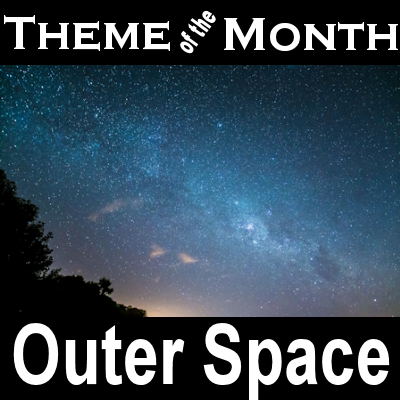 Outer space, also known as ‘space’, is the area outside the Earth’s atmosphere where planets, stars, and other celestial bodies are situated. Scientists have said that this particular zone is about 100 kilometers (60 miles) above sea level. There are about four different regions of space. They are the Geospace, the Interplanetary space, the Interstellar space, and the Intergalactic space.

Have you ever dreamed of going to outer space? Do you imagine yourself wearing space suits and go on space exploration? Make that wish come true even just on a scrapbook page! Here, we’re going to share some great layouts that showcase anything related to outer space.

How cool would it be to see yourself on a spacesuit and getting ready for a ride in a spacecraft? For some, being an astronaut may be a scary job but there are others who find it totally awesome. Discovering the unknown things Earthlings don’t usually see or have no clue about is just one of the things that make this job so interesting! 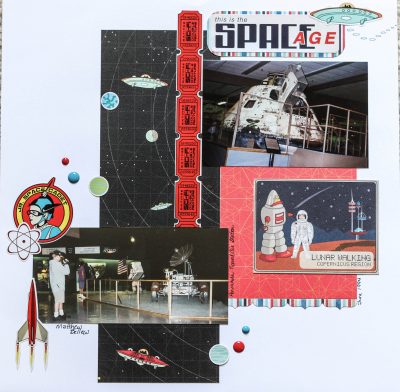 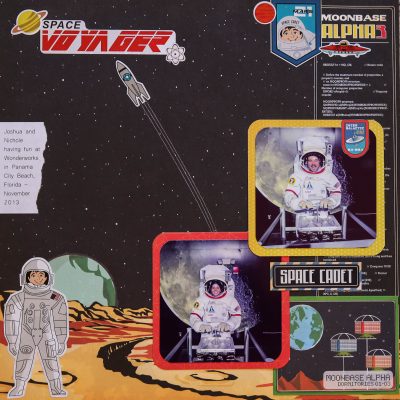 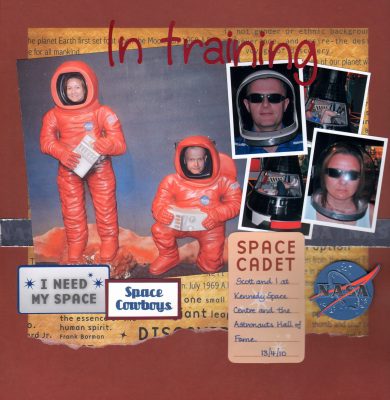 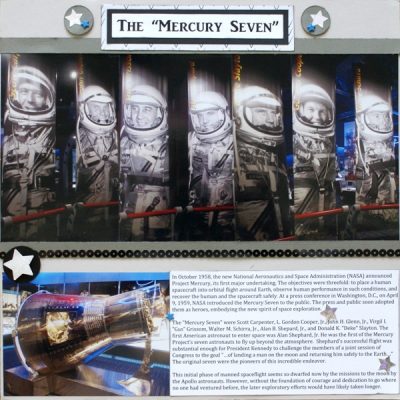 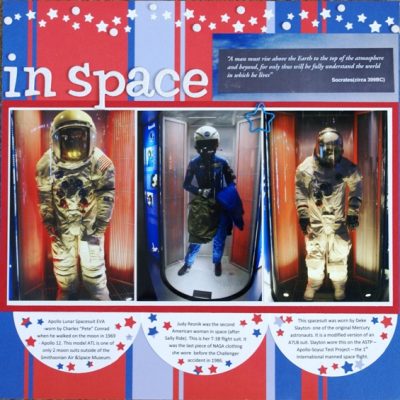 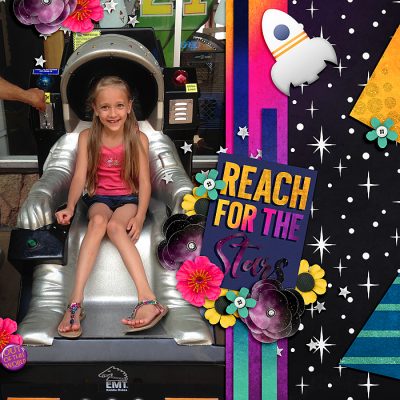 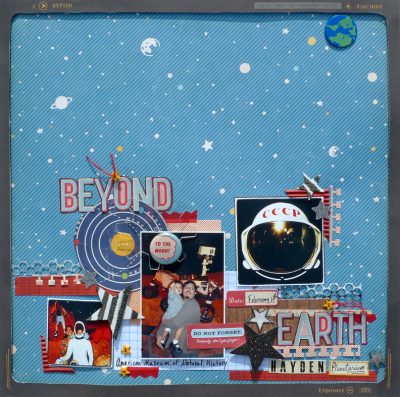 There are eight planets in our solar system. The inner, rocky planets closest to the sun are Mercury, Venus, Earth, and Mars. They are known as the "terrestrial planets". Meanwhile, the other four which are called outer planets are gas giants (Jupiter and Saturn) and ice giants (Uranus and Neptune). 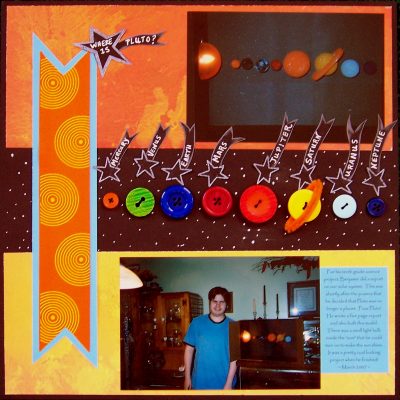 We usually get a glimpse of the moon from where we are. But did you ever wonder what it really looks like up close and how it feels like to walk there? While there are some other moons in our solar system, the Earth’s moon ranks as the fifth-largest among the 190+ moons orbiting planets. 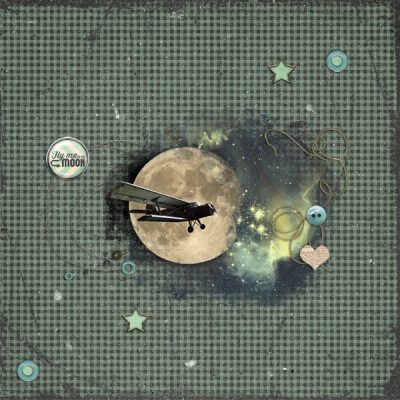 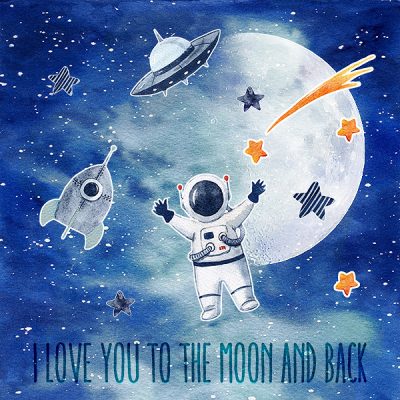 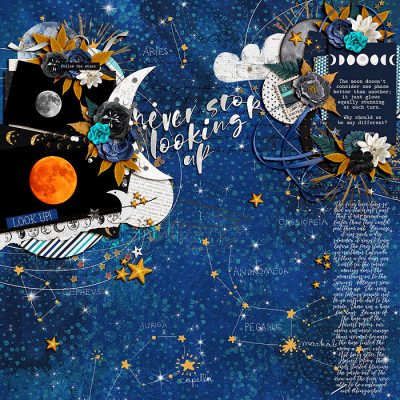 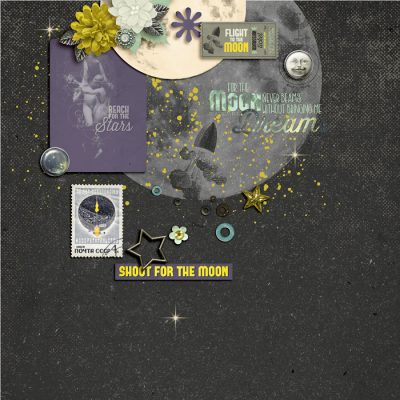 Stars are celestial bodies that are made mostly of hydrogen and helium that produce light and heat from the churning nuclear forges inside their cores. There are billions of stars in the Milky Way galaxy but the nearest one to our planet is the Sun. 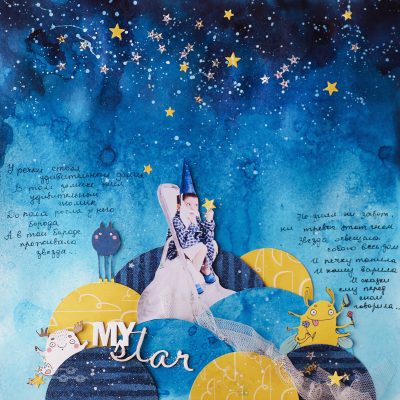 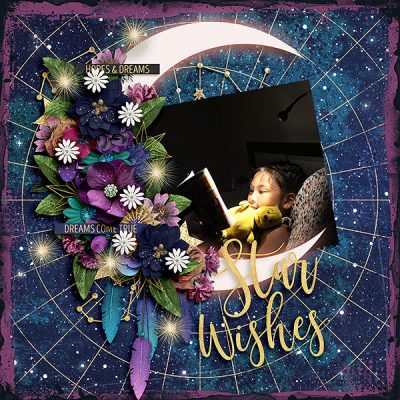 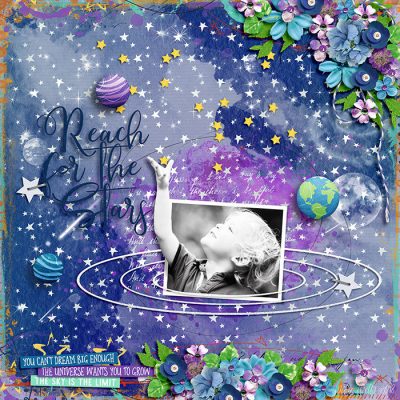 In order to accompany your outer space project, you can now add the various planets of our solar system. Of course, you might want to draw them yourself, but what if they were right at your fingertips? This is why you can use these picture tubes of the various planets. Each click will add a new planet. If you don't like that one, just undo and click again. There are only a fixed number of planets in OUR solar system but you can always imagine that there are more in another world!

Click HERE to get your set of Planets picture tubes.