Thanks a lot, that was another really interesting subject, Carole, may be you could plan the same subject for the next webinar , as you did for the templates.

I was so curious that I tried out the alpha maker-script afterwards, (instead of going to bed ….. LOL, in Germany past midnight). Someone among the other participants asked how to go on with the characters and I answered, I think you  moved them.

During my experiment I discovered that for example the number 1, trying several fonts, appears often just as a line, (do not know how to explain it exactly) and sometimes other numbers or characters are not shown completely but just a part of it.  May be a problem if you choose outlines, thickness or order ?

Both with PSP 2019. The font is century gothic here. 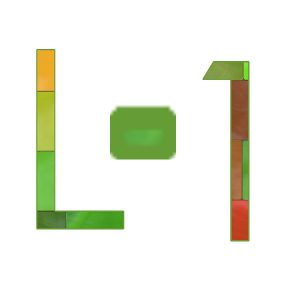 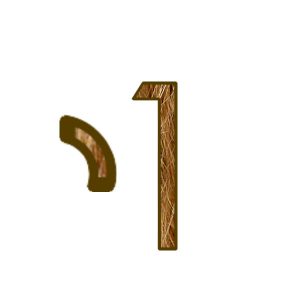