Last year I started the template for a photo collage, which I did following a tutorial from an old site, but I never finished it… Only recently I decided to continue working on it… The idea was just to do the photo collage but then there was this and this tutorial I wanted to practice and in the end, I also had a front cover for an album… I watched quite a few tutorials! 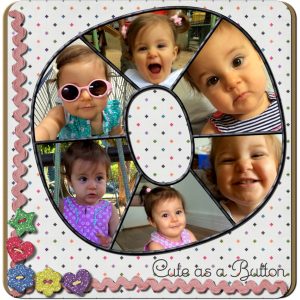 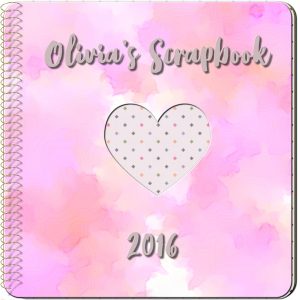