I have been waiting for the “Overflow” video to be available, now excited to have a go. I have attempted two photos, one like the girl that was the last item in the video and a photo of the Pentecost River in the Kimberley. The frames in that one were a colour taken from the photo and then I added noise of different levels to each one, then adjusted the brightness as well to give a bit of contrast. The other frames were two different gradients.

I thought the process was reasonably easy, however I did have problems deciding what I wanted to overflow. I have a couple of other photos I might try with, but will probably look at the video again first. This is a great effect, I can think of lots of ways to use it. 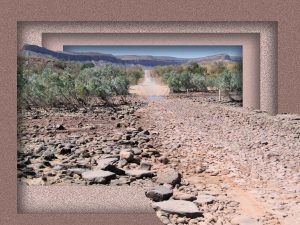 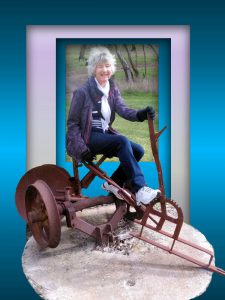