L is for Library. Being the county seat, the county library main branch is in my town. There are smaller branches in a few other towns but all are run by the county out of the main branch. Also, a little history. The site where the building is located is across the street from the county courthouse. And, at one time, a church was located on this site. My church. I was baptized in that church. The current church building was built in the early 1960’s and the old building was torn down and the library was built in 1967 and opened in 1968. The library had previously been located beside the former high school several blocks away. In 2018 for the 50th anniversary of the building, major renovations were done to the building, both inside and out. 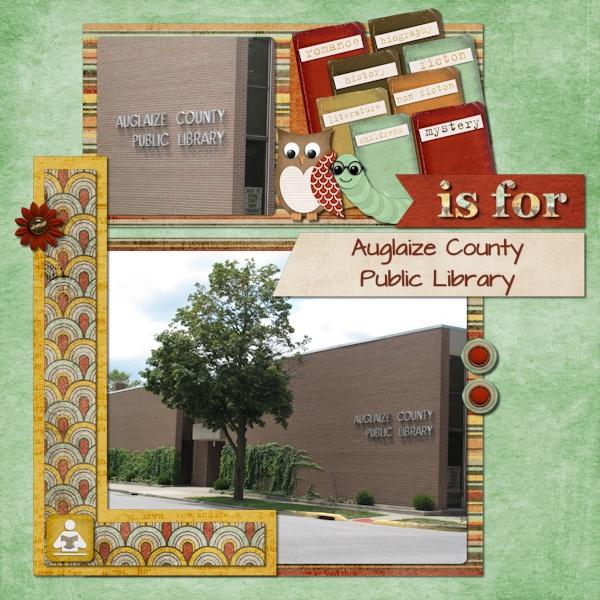