I had a bunch of things to do today … but still found time to play! As I said, I am not a scrapbook person, but as long as I have been doing psp – it’s amazing to learn new tricks. I went back and played with that plaid again. Well, many times actually, and remembered Cassel telling us you could keep it open and apply different colors underneath. Loads of fun and using the same plaid – getting a zillion different looks! I tried out all kinds of them. LOL I do remember her saying it was addictive. Yes, ma’am, it is! Not sure why I never thought of doing that before. Go figure. Thank you to everyone who said nice things regarding my attempts. Appreciate it. I, too, snagged one of those glitters and played with it. Mostly today I was playing with plaids and blurs. The plaids below were the same plaid … just different colors underneath. Then tried some blurry backgrounds. Just generally having fun. Was trying to figure out how to make the blurs more variegated. 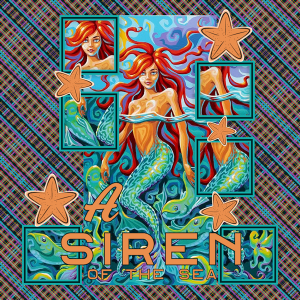 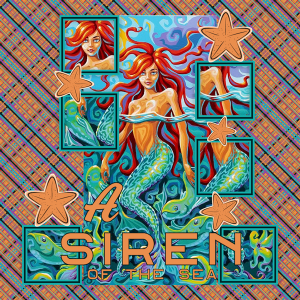