whoops pressed the wrong button.
My programme has a will of it own, after spending hours making a tag, yesterday at some point it merged and at no time had I used merge in the making of it, that was amongst some other weird things it did, as if I wasnt in control.

Today I manage to catch it in the process while doing a completely different thing, it merged everything together, I undid it, but it kept doing it, I was using the erase tool at the time, and another time the back button.
has anyone else had an unexpected merge that they couldnt account for xx 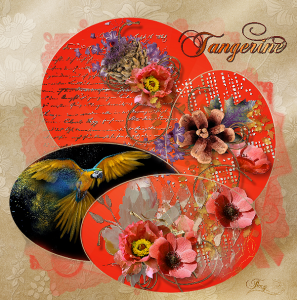