I bought the maskmaker script and the photomask script quite some ago, this evening I tried them out for the first time. I had to watch the maskmaker tutorial first. Both scripts are awesome, I will be using them a lot more. In this project I used a tutorial from the campus blog, for the text. Object, turn text to curves, as character shapes. I used both scripts, and merged them together. The background frame I used the brush variance tool to erase a large portion of the original photo, blur, flood filled a new layer white placed it below the frame, merged both layers, added a texture, merged the masked groups, and copied and paste. I selected only the image, and buttonized. 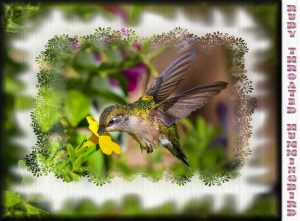