Day 5 was fun, I used an overlay to get the background paper (Cassel’s blog) and a flower brush on the mask. The car & caravan are freebies from Manu Designs. The RUSL25 number plate on the car is a personalised plate I bought for Russell for Christmas in 1993 to celebrate the 25th Anniversary of the day we met, I nearly changed it to 50 in 2008 but didn’t. It is great fun having total strangers calling him by name after looking at the car!

Day 6 took me a bit longer. I used the photo of us by the helicopter for the bokeh, which I found fairly easy to do. I have also done it just using the Brush Variance pallet and not separate layers, which was easy as well. I had most problems trying to decide what colour background to use, still not sure about the blue.

For Day 7 I did the polkadot background as per the tutorial, gave the dots a bevel and a bit of a blur, then used Cassel’s Corner Punch brush to highlight the corners. I also used the same frame as before, just changed the colour to match. I had most trouble doing the text. I had a tutorial for wire text using SuperBlade Pro and tried that but it wasn’t very nice, so went back to using the sculpture effect. I wanted silver and that wasn’t too easy to find a texture, I ended up using felt. The font is Saginaw, which wasn’t as spread out as Love Notes.

Thank you Cassel for setting us this challenge, it has been really good taking part and seeing what everyone has done. Some of the tutorials I had already done (Diamond Member) but it still a bit of a challenge to do them again, and there were new things to learn as well. Everyone who has taken part has done some really nice pages, and I have also come to know people a bit more personally through seeing the things they love.

Looking forward to the next challenge! 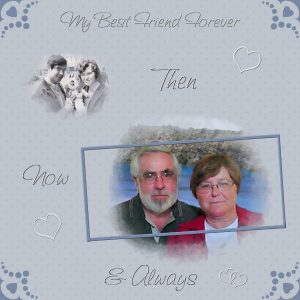 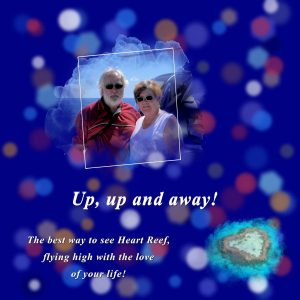 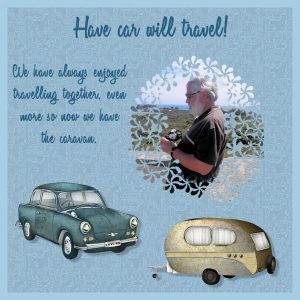