Some great stuff going on here and some really lovely supportive comments.

Anyhooo, I have been playing again and after browsing some tuts by Ladyfox I noted she had a flower one using a template. It got me thinking ( a dangerous thing that) and I wondered (another dangerous thing) if Cassels round Doily Script would do a similar thing so I had a go with it and it worked. After tinkering, shading and stuff that cassel has shown us I came up with these. Now, it did take a bit of time but that’s absolutely ok by me. TFL.

I coloured the 3 bigger ones using the manual colour correction tool after grey scaling them. 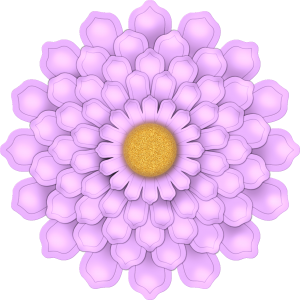 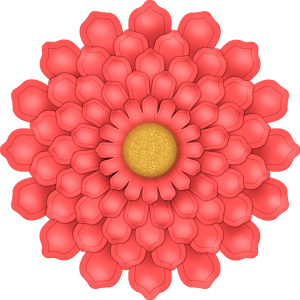 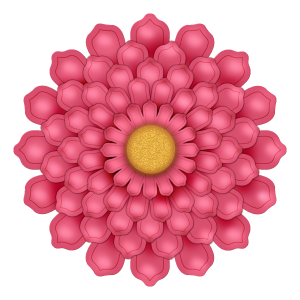 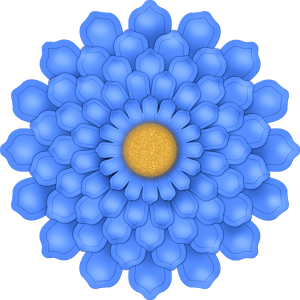