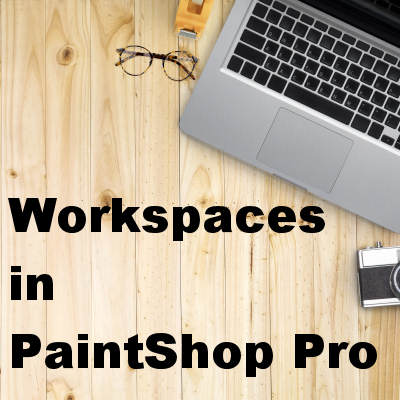 When version 2018 of PaintShop Pro was developed, in 2017, one of the goals of Corel was to make the program and its interface easier for the users. Newcomers would have a simpler workspace with fewer tools so they would not be overwhelmed. Did that work? To some extent it did, but at the same time, it surprised many regular users who upgraded to that version. Even newcomers might be a bit lost if they try to follow some tutorials that use commands or tools that they can't seem to find.